If you’re going to compete, why not
give yourself the best chance to win?

Linda Stephens consistently helps her clients to place highly in their competition class. But whether or not you achieve a high placement, you’ll have a positive, confidence-building experience!

One of the unique features of working with Linda Stephens is that she customizes her approach to fit the goals and needs of each of her clients.

Total: Up to 20 hours Individual Consultation 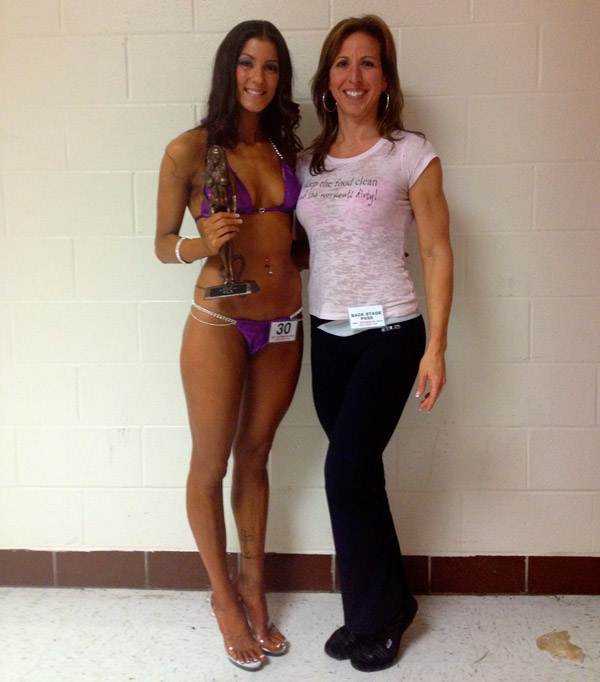 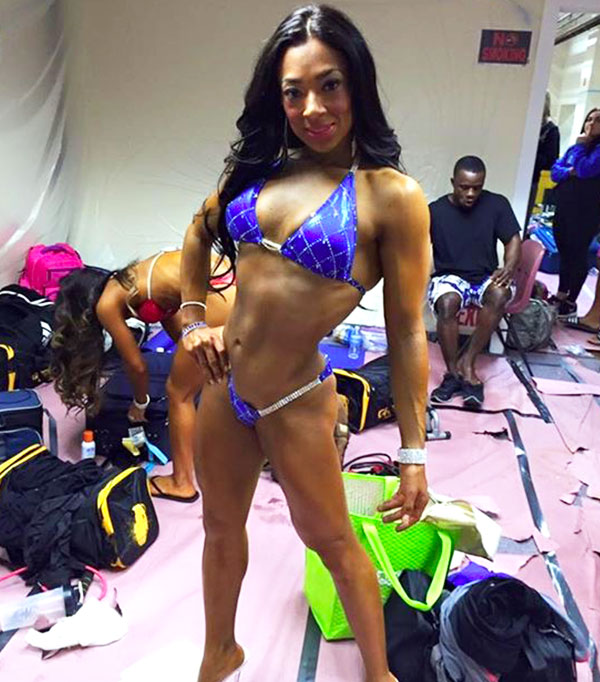 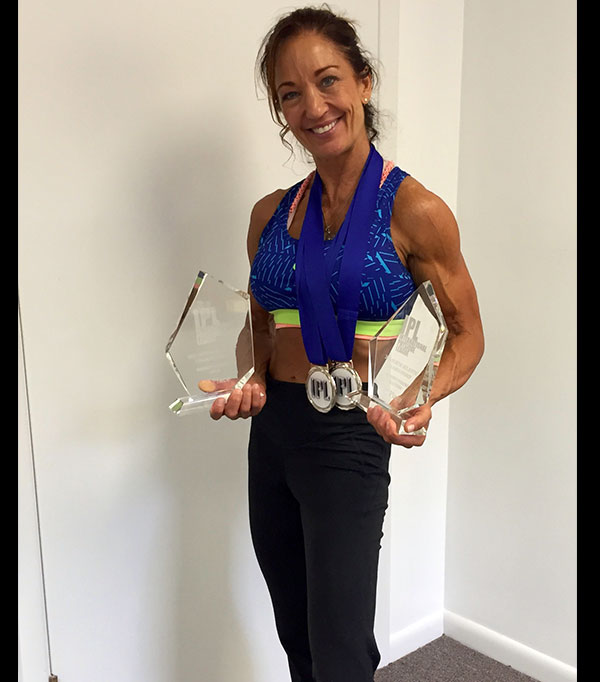 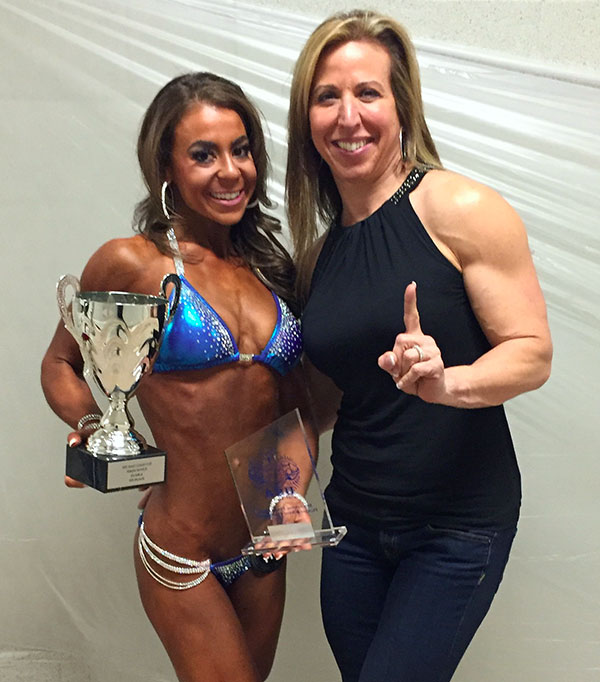 “I have to thank my amazing coach IFBB Pro Linda Stephens for her wisdom, support and guidance. Linda has been an amazing friend and mentor not to mention an inspiration watching her kick ass in her first pro season.” — Jillian Robles

“Linda Stephens was the “Angel” that walked with  me through my first figure competition journey and stayed with me through the very end of it. She made me believe in myself when I was at my lowest point, feeling depleted from not having the proper balanced diet. Linda changed my diet, and my energy level completely changed. All the challenges that I faced and feared went away when Linda stepped in. Linda Stephens is truly an amazing and inspiring woman and I am lucky to have her in my life.” –Maria Nunez 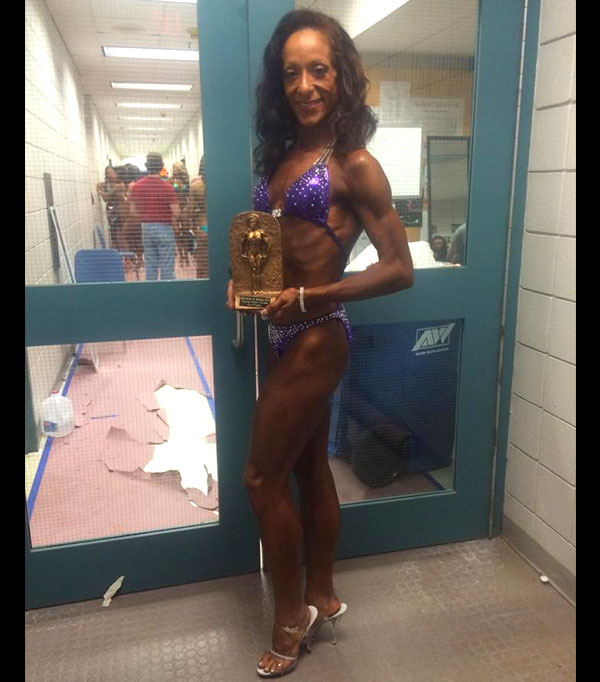 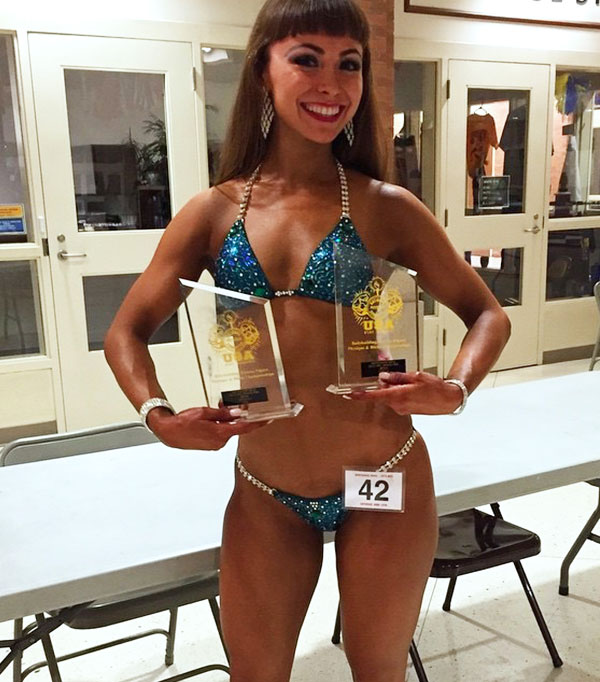 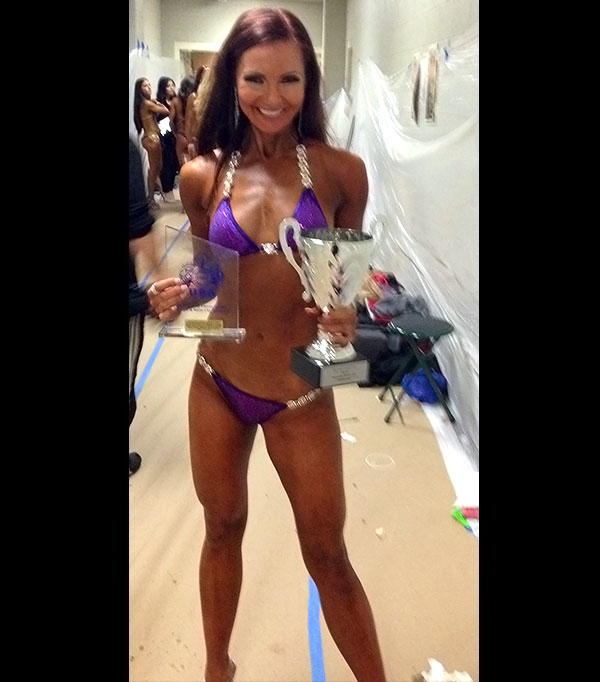 Dr. Mahony found me through a common acquaintance. Her motivation was to show her patients the benefits of living a healthier life style. I’ve been helping her with her diet and posing (contest coaching). 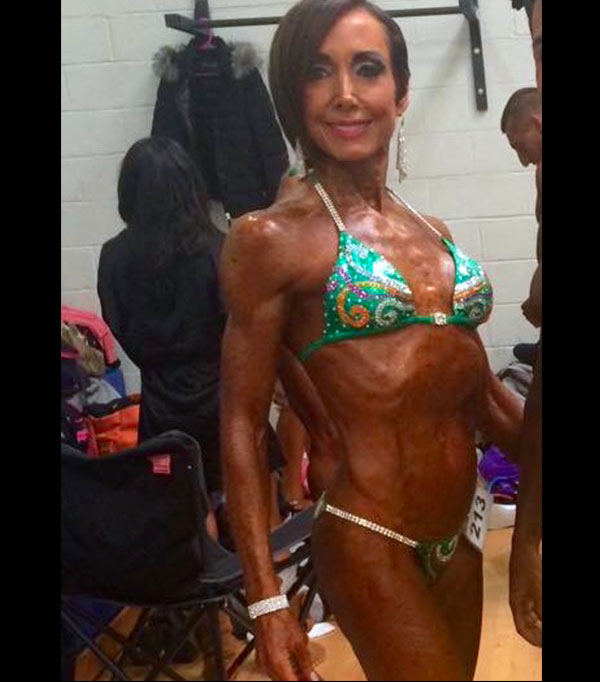 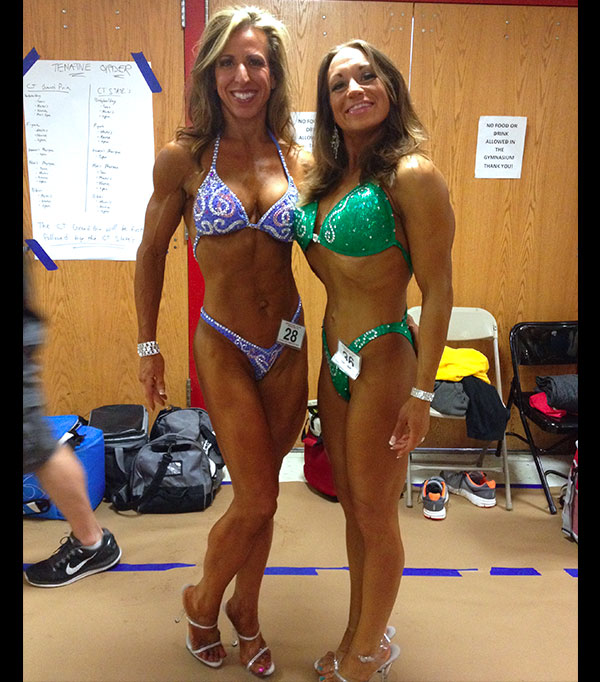 Rebecca found me through my website and contacted me saying, “I’m interested in doing my first figure competition and have no idea where to start. I am in fairly good shape and looking to learn from someone who’s been there.

We met in person and trained at the Infinity Gym beginning in the Fall 2013 right through the June competition. We focused on fitness training, body sculpting, diet and contest coaching.

Arianna wanted to work with a competitor who understood the process and found me through my website. She wanted to see what level of fitness and body sculpting was possible.

She traveled once a week from Hartford to train with me and was highly motivated to do whatever she had to do to get her body lean and tight. We went hard core with her diet to push her body to lean out through my 12-week program.

Arianna was extremely focused and disciplined to follow the program. In addition, her family was supportive. As she was also planning a wedding with her fiancée, at that time on a tour of duty at a military base in Germany, a great plus to this event was being invited to her wedding! 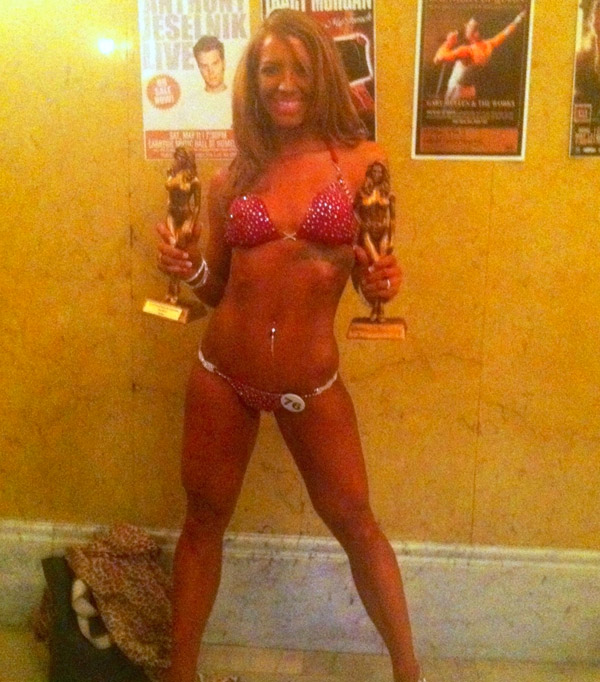 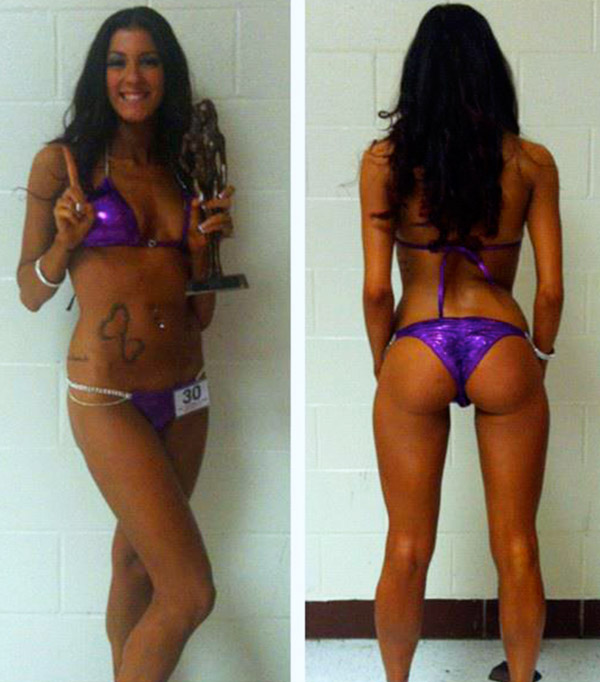 Nicole, a nursing student, found my website in late Spring, 2012, and gave me a call. Initially she wanted to compete in a bikini contest about six weeks out. We decided her best opportunity would be a Fall 2012 competition.

We began a 16-week training and dieting program targeting the NPC East Coast Cup. In particular, we focused on weight loss and lower body training. As Nicole had no prior posing experience, we worked together to create a winning posing strategy.

Nicole proved to be an ideal candidate due to her enthusiasm and inner motivation which led her to follow our contest preparation plan conscientiously. Her enthusiasm increased as she began seeing results.

After the prejudging, based on what I was seeing, I was able to express to Nicole my confidence that she would take first place in her height class. But during the final line-up when the results were announced, I screamed like a proud moma!